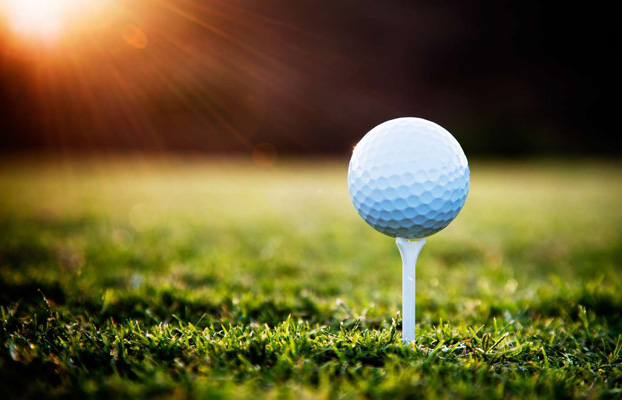 Golf–as like other entertainment entity–is facing challenges during the current Covid 19 scare. The one benefit the sport enjoys–at least on the amateur level–is you can participate outdoors and not among a huge throng of people. The one issue is if golfers have to congregate in a large group after tournament play. As always, common sense during trying times goes a long way.

So far, we see only one DFW public course closed for the next two weeks (Grapevine GC).

Golf.com’s legal expert James Haggerty says being transparent and constantly updating players is the way all courses should behave.

Be human, empathetic and engaged with your community.

It may sound elementary, but your audience wants you to be human. They want you to care. And they want to hear from you, regularly and confidently. They want to know you understand what they are experiencing, that you are doing your best to keep them informed, and that you are taking steps to ensure their health and safety.

Get a clear grasp of the current facts before you communicate to your members, customers or other key audiences, but understand what you don’t know yet. And what may change. From more than two decades of working on crises of all kinds, I can tell you two things. First, the initial information you receive during a crisis is very often wrong. Second, it’s the guessing and speculation that gets you in trouble – particularly in the early stages of a negative event. If you’re still gathering information, or don’t know something, just say that. Don’t guess or speculate.

Don’t be too clever by thinking you’re going to find a cute hashtag, slogan or some other “spin” that’s going to make this issue go away. Unfortunately, there’s more than a few marketing and PR people out there who’ll try to convince you there’s some slick magic bullet you can use. I can assure you, it doesn’t work that way. In a crisis, the key is to present honest, accurate information in a timely manner. Spin too much, and your audience becomes dizzy; bend the truth too far, and it’ll snap back like an errant flagstick to the face. Rather than thinking about what you can say to get out of this, think about what your audiences really need to get through it.

In the end, I suspect, golf businesses — and the sport as a whole — will fare better than most as other entertainment options become less attractive. But that doesn’t mean organizations in the world of golf shouldn’t be thinking about effective communication in a time of uncertainty or crisis.

Below are more common sense ideas via GolfDigest.com’s Mike Stachura.

“With the caveat that there’s a lot about this virus we still don’t know, it is a kind of virus that has an envelope, which means that it’s more easily killed than some other viruses. Sunlight and other environmental conditions can kill viruses like this, so it is probable that that is true for this novel coronavirus, as well.

“So I would say in the actual playing of golf, you’re not at much risk.”

Generally, the key is to be more than six feet away from others. Stay out of gimme distance. “As much as we know anything for now, we know that if you’re more than six feet from somebody, they’re not going to spread it to you. So even within your foursome, you just stay a little bit farther away than you might ordinarily,” Troisi said.

Even long face-to-face conversations during a delay on a tee box should be avoided because it poses the risk of an inadvertent cough or sneeze, according to Julian Tang, a virologist and professor at the University of Leicester in England.

“If you can smell what someone had for lunch—garlic, curry, etc.—you are inhaling what they are breathing out, including any virus in their breath,” he said. Meaning, maybe go in separate carts or better yet, walk.

As for the flagstick, despite our scientific evidence that leaving the flagstick in hurts your chances of putts being holed, it’s probably best to leave the flagsticks untouched for the entire day. That said, some important things to remember:

• Though the virus has been shown to stay contagious for two to three days on an inanimate object, those are largely in laboratory settings. “We haven’t done those experiments outside and in sunlight, so the odds are it would be a much shorter time,” Troisi said.

Share: Golf Is At Least Played Outdoors. But What Can The Industry Do To Mitigate Fears?