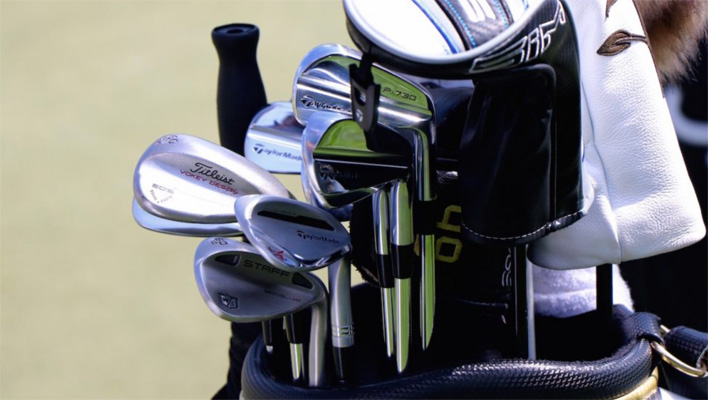 Justin Rose made a big splash by forgoing his TaylorMade sticks for the boutique Honma clubs back in 2019. At the time, he was either #1 or #2 in the world. Thus he sold out at a high. That’s all well and good when you continue to play well. However, when you struggle with the new company, not so much. The problem is being #1 in the world leaves you only once direction–to go down in the rankings. Meaning, there’s not much upside, except of course the big contract bucks.

Given Rose has comparatively struggled since falling to 13th in the world rankings, it’s understandable he’s thinking about splitting with Honma and going back to TaylorMade. Jonathan Wall has the details.

As of Wednesday at Bay Hill, it appears Rose is considering switching out of his Honma irons as well. Rose had TaylorMade’s P730 irons — the same set he used during his time as a TaylorMade staffer — in the bag for the pro-am instead of the Honma TR20B irons he’s been using since the Hero World Challenge.

Again for the millionth time, why does a top-notch golfer continue chasing money when by performing well with the old sticks money flows in big and consistently. Guess I’ll never, ever understand.