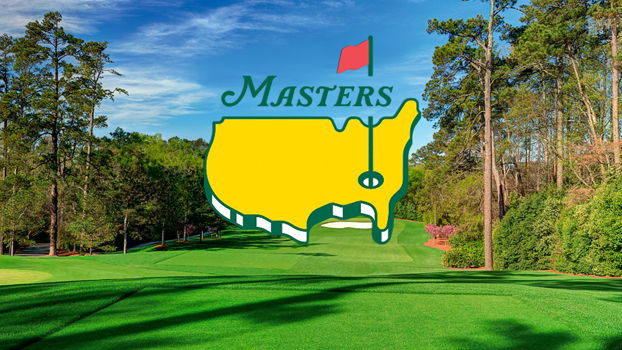 A Masters invite is probably golf’s biggest prize. Most first-time PGA Tour winners have said they think two-year exemption first but immediately dream about awaiting for the magic envelope’s arrival.

GolfChannel’s Will Gray outlines the expanding field for the planned November 9-15 date and the qualifications to play. 92 are currently on the invite list.

“We want to emphasize that our future plans are incumbent upon favorable counsel and direction from health officials,” Ridley wrote. “Provided that occurs and we can conduct the 2020 Masters, we intend to invite those professionals and amateurs who would have qualified for our original April date.”

Masters qualification was already winding down when global competition ground to a halt last month, with only two remaining pathways to an invite: win one of four remaining full-point PGA Tour events, all of which have since been canceled, or sit inside the top 50 of the Official World Golf Rankings on March 30.

If the tournament committee opted to make the final top-50 cutoff based on what the world rankings looked like when they were frozen on March 20, four more players who were not otherwise exempt would be invited: No. 44 Collin Morikawa, No. 45 Scottie Scheffler, No. 47 Christiaan Bezuidenhout and No. 49 Graeme McDowell. That could potentially swell the field to 96, though winners of tournaments should competition resume this summer will earn invites to the 2021 event.

“We would not be adding players to the field between now and the November event,” an Augusta National spokesperson told GolfChannel.com. “Those would be picked up by the 2021 tournament, per our usual qualifications.”