It’s been a slow couple days at the AG headquarters as we prepare for the September issue. I had the itch to write something, so I decided to put together my top 10 picks for the 100th PGA Championship starting tomorrow at Bellerive Country Club in St. Louis. Bellerive is a Robert Trent Jones design that opened in 1960. The course plays 7,547 yards from the championship tees, with a rating of 76.3 and a slope of 141. This will be the third major hosted at Bellerive. Gary Player won the 1965 US Open there, and fellow South African Nick Price took home the 1992 PGA Championship.

Hope you enjoy, and If you have any feedback, find me on Twitter @TheEliJordan or email me at eli@myavidgolfer.com

Jason Day – No doubt it’s been a trying year for Day and his family. Day’s mother has been fighting cancer, and then last week we heard that fellow Aussie golfer Jarrod Lyle was stopping active treatment of his leukemia. Meaning it will sadly only be a matter of time before Lyle will no longer be with us. Day has been solid this season, posting 11 top 25 finishes in 15 starts, including two victories. He has finished T-12, T-17, T-10 in three starts since missing the cut at Shinnecock. He won the PGA in 2015, and I look for he and the rest of the Aussies to dedicate their play to Lyle this week. There’s no doubt they all want to play well for Lyle and his family, and sometimes extra perspective helps. I like Day as my favorite. Vegas odds 18/1 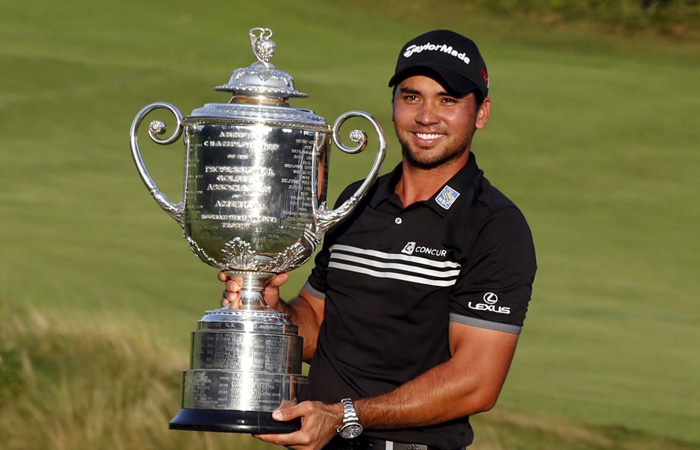 Justin Thomas – We’ve already had one back-to-back major champ this season, as Brooks Koepka defended his US Open title at Shinnecock in June. Why can’t we have another one? Thomas is firing on all cylinders coming off a win at Firestone last week. He has the firepower and swagger to keep the Wanamaker Trophy on his mantle for another year. Vegas odds 12/1

Dustin Johnson – Johnson has been the best player on the planet for a while now. Period. Yes, Justin Thomas, Jordan Spieth, and others have pushed DJ at times, but there is still nobody that hits it like Johnson. He’s freakishly long, which at Bellerive isn’t a distinct advantage, but it also means DJ won’t need to use the driver as much. He can play three-woods to the proper landing areas, and still be hitting short irons into some of these greens. If his putter catches fire, he’s simply unbeatable. Vegas odds 8/1 (favorite)

Jordan Spieth – I know. I know. Spieth’s game has been a bit Jekyll and Hyde this season, especially on the greens. But that doesn’t mean that he’s not still capable of winning. He has several factors working for him this week. Not only is he trying to complete the career grand slam, but the course isn’t a bombers behemoth. Bellerive is far more of a second-shot course. If Jordan can hit some greens, we know he can make some putts. Why? Because these greens are going to be slower than cold molasses by major championship standards. Give a guy with a putter like that some soft, slow greens where he can bang it in the back of the hole, and look out. Growing up in Texas, Spieth is used to courses having to over water Bent Grass greens in the ridiculous summer heat. He’ll feel right at home, and there’s a pretty good chance Jordan completes the career grand slam. Vegas odds 22/1 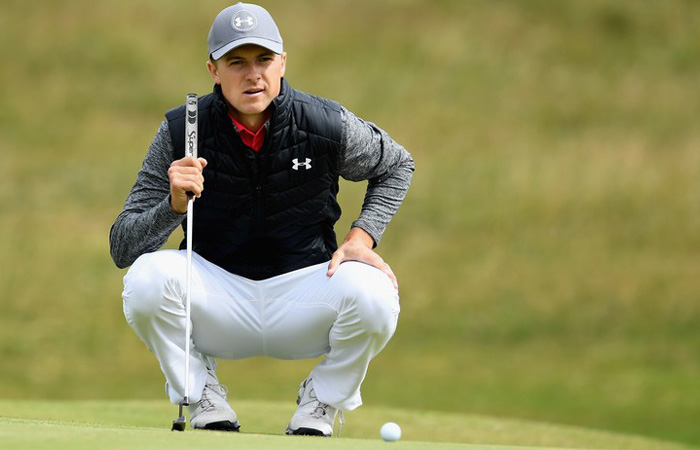 Tony Finau – Finau has had the best season of the guys that have yet to win a major. He’s also the only player to finish top ten in the Masters (on a bad ankle), the US Open, and the Open Championship in 2018. His effortless power make him a factor anywhere. Seems like it’s only a matter of time before he breaks through. Vegas odds 40/1

Rory McIlroy – Two of Rors four majors are at the PGA. His -13 performance at Kiawah Island in 2012 was a thing of beauty. He then hoisted the Wanamaker again in 2014 at Valhalla. Hard to imagine it’s been almost four years since Rory captured a major, but here we are. As is standard with Wee-Mac, he’ll need the flat-stick to cooperate this week to stay in the mix. Should that happen, he could be looking at a third PGA win. Vegas odds 12/1

John Rahm – Another young gun who seems destined to break through in a major at some point in the near future. The Spaniard is second on tour in birdie average. Rahm is a spectacular iron player, and on a second-shot course, he should be in the conversation come Sunday. Vegas odds 28/1

Marc Leishman – I already warned you to look out for the Aussies this week. There will be a lot of emotion from those guys this week with the news of Jarrod Lyle’s condition.  A T-14 last week at the Bridgestone last week could mean Leishman is trending upward at the  right time. Vegas odds 66/1 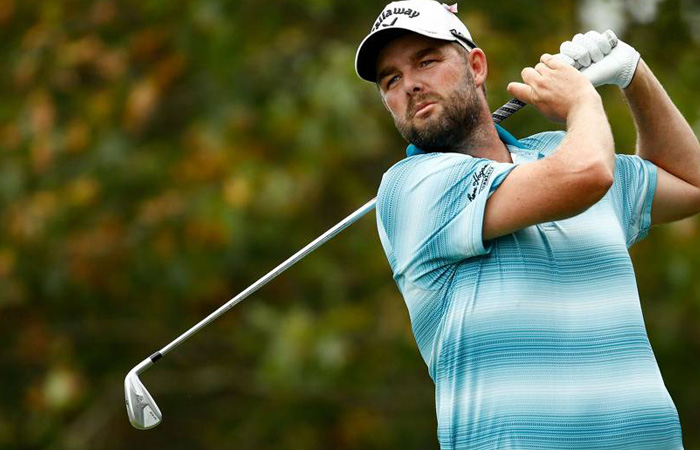 Ryan Moore – I’ll admit, this one is a definite flyer, but Moore is 4th in driving accuracy on the PGA Tour this season (71.60%). As you can imagine, finding fairways is a must at a major championship. Moore’s putting has been pretty rough, he’s 145th on tour in that category, however, some slower greens could help, and Moore is coming off a T-12 at the British. Plus, I’ve always liked his ball striking. He may miss the cut by eight shots and make me look ridiculous, but I doubt it. Vegas odds 150/1