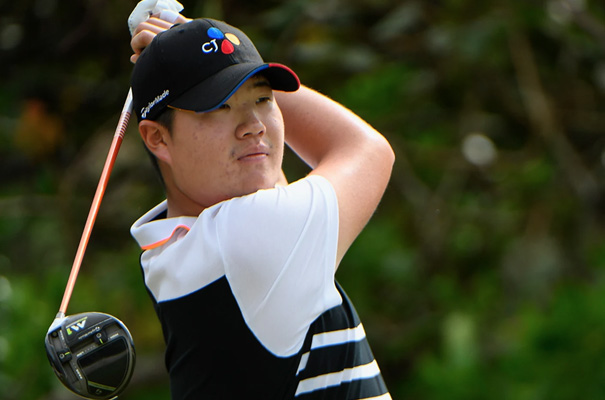 I loves me some sports stats. After over 1.4 million swings during a PGA Tour season, some cool achievements are earned.

1: Number of players this season who opened with a round over par and went on to win a tournament (Graeme McDowell shot a one-over 73 at the Corales Puntacana Resort & Club Championship)

5: Consecutive birdies on par 3s by Cam Champ and Patton Kizzire, tied for the second-best streak of the decade.

17: Consecutive holes with a one-putt or better by Brian Stuard, the best streak since Cameron Tringale went 19 holes in 2012.

35: The number of tour events played by rookie Sungjae Im, most among all pros and the most since Danny Lee in 2015. From his first tournament in the fall to the Tour Championship, Im skipped the following events: the CIMB Classic, Puerto Rico Open (an alternate event to the WGC), the Zurich Classic (maybe he didn’t have a teammate?) and the Barracuda Championship (another alternate event).

361: Holes without a three-putt for Webb Simpson, the best streak of the year and the third-best of the decade. (Absurdly, Freddie Jacobson owns the best mark of the decade with 542.)

Share: The Best Stats From This Season’s PGA Tour