To start, understand that golf is a “side on” game. The player always has and always will stand to the side of the ball. With that being said, the club will need to swing on an arc around the body and up over the both shoulders. Which direction the arc should swing, however, is the question.

If I’m a slicer, one of my characteristics is to swing left of the intended target line in the downswing. This is largely caused by not being been able to square the clubface at impact and by swinging more left it helps to minimize my slice. Reality is that you need to get the club swinging more to the right of the target line, on an arc and get the clubface to be closed to the direction you swing. This will help with the slice. 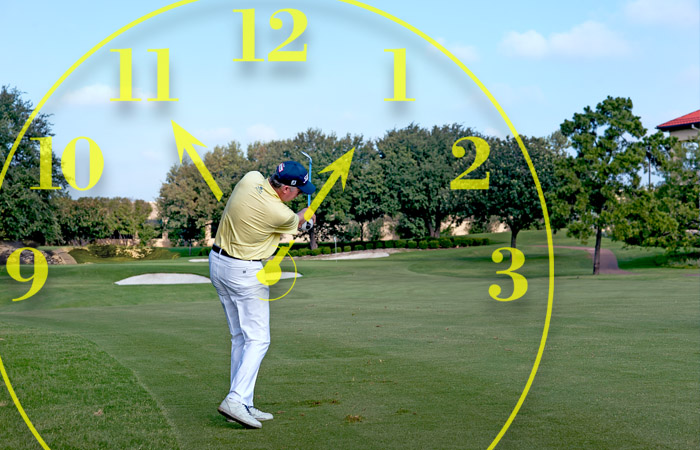 Conversely, if I hook the ball, I want to do the opposite of the slicer: get my swing angled more left of the target line with the clubface open to the direction I’m swinging. This will help neutralize the hook.

A simple way to look at these corrections is by picturing a clock. If 12:00 is the target, then the slicer can feel as though they have a swing direction toward 1:00, and the golfer that hooks should angle their swing toward 11:00. These visuals will allow a better understanding toward where they need to swing and how to fix their ball flight mistake. 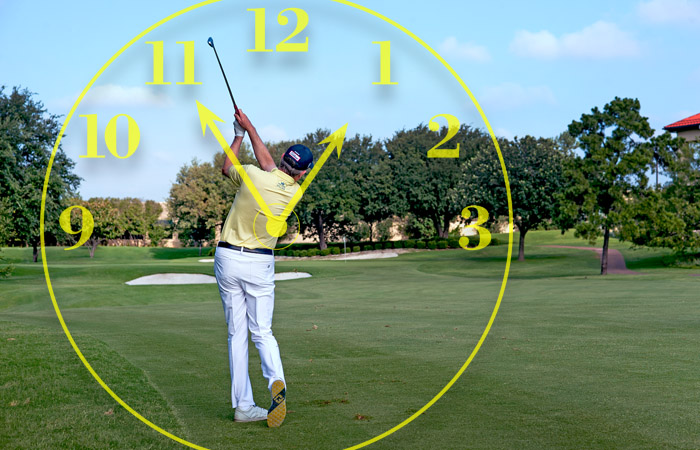 No two golf swings are alike. The important thing to understand is what your mistake is and how to go about fixing it. Having a plan to neutralize your slice or hook will go a long way toward helping you play better golf.