People often wonder why it is that those who are superior players in one sport become so good at golf. There are famous football players, cricket players and hockey players who have all become really good golfers. Is it that they have superior hand-eye coordination, is it that golf has some moves which they are familiar with from their own sport, or do they possess other non-sports skills learned through achieving success at one sport that help them perform so well in another? When in doubt, look at the research!

One 2018 research study titled “Effect of 4-week exercise program on hand eye coordination” explained what hand-eye coordination involves and even explained how golfers learn hand-eye coordination. According to the authors, hand-eye coordination relies on three systems: the gaze (on a point of fixation) responsible for locating and fixating task-relevant objects, the motor system (part of the central nervous system) that helps the limbs carry out the task, and the visual system to supply information to the other two. All three systems, according to the authors, are under the control of a fourth system, the schema system, which specifies the current task and plans the overall sequence of actions. They also added, “It has been seen that successful athletes generally have better skill, accuracy and spatiotemporal constraints on visual information acquisition.” So, if there are two similar athletes in a competition, and one has a better trained visual system, that athlete will perform better. The authors explain that a commonly used technique for training hand/eye coordination in athletics involves repetitive physical movements performed in real time. For instance, they claim, “Golfers develop their ball striking ability by striking golf ball with golf clubs, in like manner as when they are playing a round of golf.” 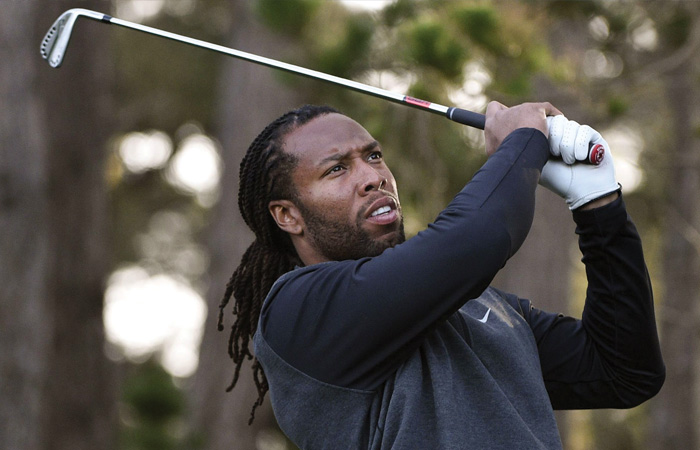 Another research study assessed how well top athletes of one sport can recognize important movement patterns of players of another sport. The authors termed this skill “pattern recognition”. In their 2004 paper “Do pattern recognition skills transfer across sports? A preliminary analysis” they tried to assess whether or how experts transfer previous experience to adapt to a novel set of circumstances. Athletes were shown a video of specific movements by sportspersons from another sport, and then shown specific clips once again and asked to identify whether the second clips were novel movements or identical to those previously viewed.

Novices who attempted this study recognized only ‘superficial features’ such as a shirt color or player location from previously viewed clips, while experts were able to identify relative position and relative motion from previously seen game-play videos. Interestingly, basketball players could recall 70% of basketball plays and 54% of ice hockey plays, whereas ice hockey players recalled 73% of ice hockey plays and 60% of basketball plays. The authors opined that similarity of tasks would help in greater transfer, and thus the structure and tactical similarities of a sport would aid in rapid transfer for highly skilled players. Moreover, when “similar elements are shared across tasks, the memory skills acquired in a specific sport are likely to allow the speed and accuracy with which a stimulus is recognized in an unfamiliar, yet similar, sport to mimic that seen by skilled players.” Little wonder then, that those who have been baseball players, cricketers or hockey players are easily able to transfer known skills to another rotary sport such as golf. 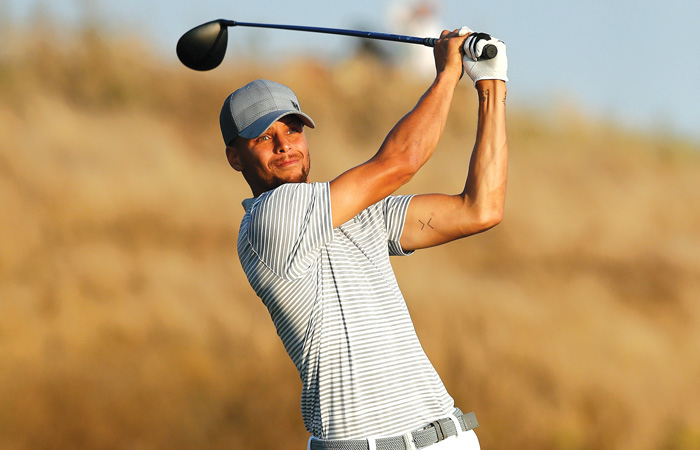 Not only do actual sports-related skills transfer, but life skills transfer too. One example of such a skill is tenacity. Athletic transferable skills can be defined as abstract skills learned in the sporting environment that are applicable to other facets of life and to other sports. A 2009 research study titled “Life After Sport: Athletic Career Transition and Transferable Skills” suggested that hockey players learn the highly transferrable skill of tenacity for their sport and demonstrate hard work on and off the ice. This would certainly help them transfer that skill not only to career choices after sport but also to the learning of other sports. The study, in fact, stated that the skills acquired by hockey players through achieving high-level success in their sport “can be applied across settings, including organizational skills, adaptability/flexibility, dedication and perseverance, patience, self-motivation, and the abilities associated with performing under pressure, meeting challenges/deadlines, and setting and attaining goals.”

The secret to the success seen in many high-level athletes in becoming skilled golfers therefore includes hand-eye coordination, commonality of the movements that they can transfer from their sport to a new one, and other non-athletic skills that they used to achieve success in their own respective sports.

Share: Golf Science – Athletes and Their Transition to Golf