All kicking and throwing skills require a proximal-to-distal or torso-before-arms movement. Golf requires the same type of pattern, and in our sport, it has been referred to as the “kinematic sequence”. In order to build up maximum speed in the golf swing (and, according to one study better directional control too), a golfer must start the downswing with the pelvis leading the shoulders, which lead the arms, after which the club follows. In this way, each earlier moving part passes on its energy to the next moving segment, until maximum energy is passed out to the ball from the club. The opposite of a good kinematic sequence is one in which the arms lead in the downswing – what is often referred to as an “over the top” movement in golf.

So, given that the kinematic sequence is perhaps one of the most important movements for developing both club speed and path, the ideal person to give advice to golfers on that subject is Chris Welch. He is a biomedical engineer who has been Golf Research Director at The American College of Sports Medicine and Director of Sports Medicine Research at The Orthopedic Research Laboratory and has thus developed a specialization in kinematic sequence research as well as injury prevention in both golf and baseball. His clients have included many golf instructors such as David Leadbetter, Jim McLean, Sean Foley and also Greg Rose of Titleist Performance Institute, and he currently offers golf biomechanical analysis and treatment modalities for golfers and golf coaches through his company Zenolink. Incidentally, there are many YouTube videos by Welch on golf (and baseball) biomechanics with exercises and swing tips too (a google search of ‘zenolink golf videos’ will bring them up). 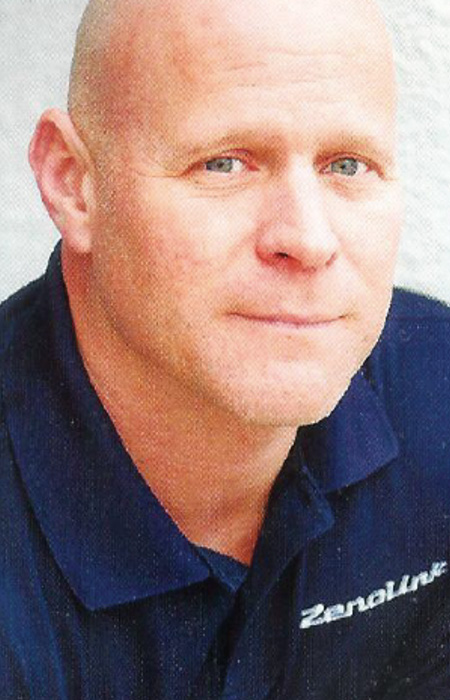 Welch has some important tips for golfers which he believes are more important than searching for superfluous swing flaws. Swing changes should, in fact, come from the bigger, proximal segments, that is, from the lower body and torso. Making changes to the arms, hands and club have more of a symptom-focus and result in changes being made to the end, not the beginning, of a swing pattern. As an example, he refers to a bullwhip, “The tip of a bullwhip has all the speed and cracks the sound barrier, but it does not create the speed, only exposes it. It’s the base of the whip that creates energy”. Similarly, in golf, if a golfer moves the lower body well and coordinates the legs and torso, the rest should take care of itself.

Welch also believes that stability is more important than mobility, and that the latter should be a function of the former. A golfer needs way less mobility than they think to make a good golf swing – for instance, they should stop over-rotating during the backswing. Finally, Welch suggests not trying to swing through the ball but to swing into collision with the ball, with a sensation of “smashing” the ball at contact, while bracing the body for the collision. So, golfers, what are you waiting for? Make a stable, body-centric swing and watch your swing speed increase.

Share: Golf Science – Put a Stop to Over the Top