For two years, the City of Arlington, Vertiex Bank and the Texas Rangers Golf Club had been waiting to see what their first professional tournament would look like. In late April, all the planning, the hard work and all the big ideas finally came to fruition.

The COVID-19 pandemic canceled what was to be the inaugural Veritex Bank Championship back in 2020. Although there was disappointment, the delay until 2021 may have been a blessing in disguise for the Korn Ferry, the city, and the golf course.

The extra year ensured the clubhouse was complete, the infrastructure was well planned, and the turf had an additional year of growth and maturation. In the end, the Texas Rangers Golf Club and the city of Arlington came out looking like a group that had hosted the event for a decade.

The course looked immaculate, even the spots that had struggled a bit from the February winter blast were barely noticeable. The greens played firm the first day and then softened a bit after the Friday rains. Rangers is a course that isn’t exactly suited for a lot of rain in a short time, mainly because of the extensive bunkering across the property, but Superintendent Brick Scott, his team, and the volunteers did the course proud, working overnight into the wee hours of Saturday morning to make sure all the sand was dry, raked, and playable for the Saturday round.

Both Scott and Greg Durante, who is the Director of Golf for the City, both said they had worked more than 100 hours the week of the tournament. It just goes to show the kind of commitment it takes for an event of this magnitude. 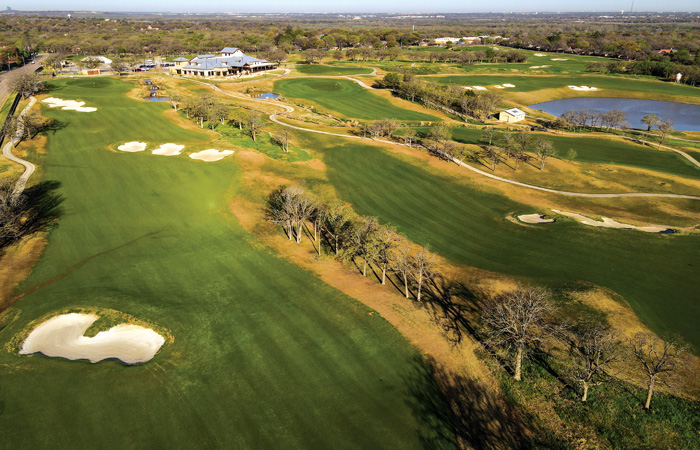 “I’m so proud of the way it turned out.” said Durante. “Anera Sports, our staff and the volunteers did a wonderful job. For it to be the first one and have it be this successful is a testament to all the hard work we put in.”

Sure, the infrastructure isn’t like that of a PGA Tour event, but they also don’t have the kind of resources the tour stops are blessed with. In that regard, it takes a village, and the City, the staff and the volunteers truly rose to the occasion at every turn, even when they were tossed a curve ball with the weather.

In the end, the tournament was an overwhelming success, with plenty of positive feedback about the course and the facilities, as well as good marks from the crowds, who enjoyed delicious Legal Draft beers at their beer pavilion near No. 17 green and Flecha Azul tequila drinks in the same area.

As far as the on-course play, Tyson Alexander overcame a five-stroke deficit to start the final round for a come-from-behind victory at 23-under. Alexander topped Theo Humphrey by one stroke to claim his first career Korn Ferry Tour win. 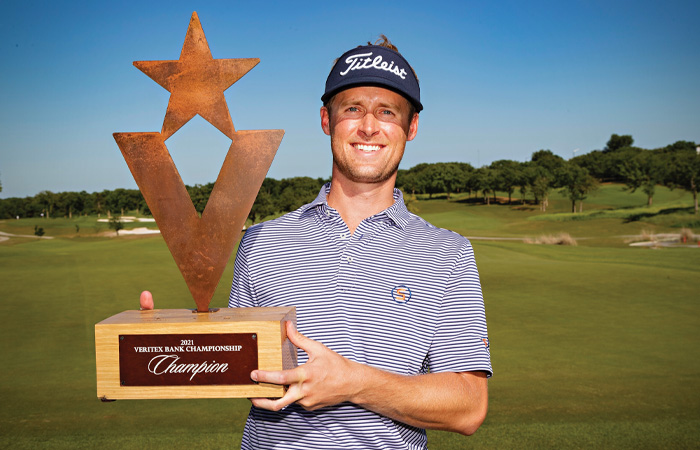 “Just because I haven’t done well in the past doesn’t mean I can’t do well today, that’s what I kept telling myself,” said Alexander. “Yeah, what a week. Golf’s kind of been kicking my butt over the last couple of weeks, but I’ve kept fighting and somehow that worked out this week. I’m just thrilled that it’s my week.”

Alexander was 2-under through four before dropping a shot at the par-4 fifth hole. He went on to card six birdies through the rest of the round – including four in a row from Nos. 9-12 – to reach 23-under and edge Humphrey. Playing in the third-to-last group, Alexander waited out the finish on the putting green before celebrating.

“Theo still had to play the 18th so I was kind of still in game mode a little bit to prepare myself for a playoff,” said the 32-year-old. “I birdied the 12th hole and I think that got me to 22-under. I kind of knew then that I was close. And then I looked at a leaderboard on 13 and saw that I was right there. Just the last four or five holes I kind of knew. And then on 17 I saw I was actually in the lead and brought it home.”

The University of Florida alum comes from a long line of successful golfers. His father, Buddy Alexander, won the 1986 U.S. Amateur Championship and coached the Florida Gators golf team for 27 years, winning the NCAA Division I Championship in 1993 and 2001. His grandfather, Skip Alexander, played on the 1949 and 1951 Ryder Cup teams and won three times on the PGA TOUR.

Alexander entered the week 88th in the Korn Ferry Tour points standings and leaps to 31st with the win. Humphrey, the 54-hole leader and a Dallas resident, carded a 1-under 70 on Sunday to finish one stroke back. Another Dallas resident, Taylor Moore, finished T3 along with New Zealand native Brett Drewitt. 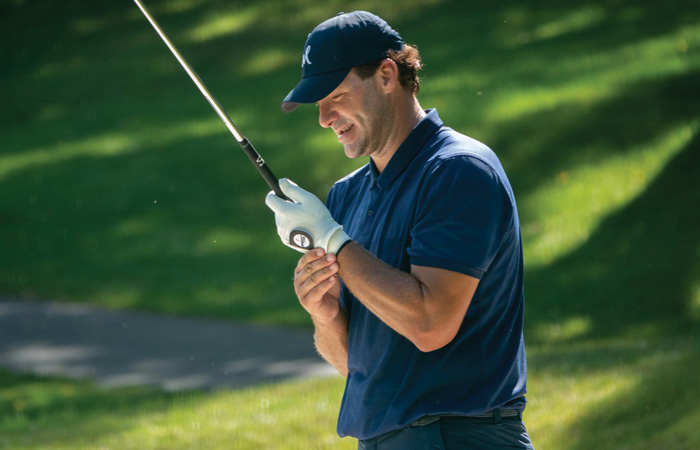 Tony Romo was given a sponsor’s exemption to play in the event, and it paid dividends, as Romo saw a large contingent following along both Thursday morning and again on Saturday afternoon as he wrapped up his delayed second round. Unfortunately, Romo’s game wasn’t as impressive, as the former Cowboys quarterback and current CBS analyst shot rounds of  77 and 76 to finish last, missing the cut by a whopping 17 shots. Romo didn’t go completely empty handed of highlights though, as he holed a chip on the par-5 10th to eagle his first hole of the tournament. It was tough sledding in the second round for the 41-year-old, as he carded three bogeys, a double, and no birdies. In the end, the Romo exemption was a failed bit in the fact that he missed the cut, but the rain did ensure he played on Saturday, and the impact was evident, as large swaths of people followed along, some of them wearing Romo Cowboys jerseys and others carrying memorabilia hoping to have it signed when the round was complete.