The goal of this skill drill is to get you to focus on your intended landing area, choose the correct club, and grind on those short putts that aren’t gimmies! This is a drill from my Chipping Skill Training eBook “Train Like A Champion” which can be found at https://mikebury.shop/ 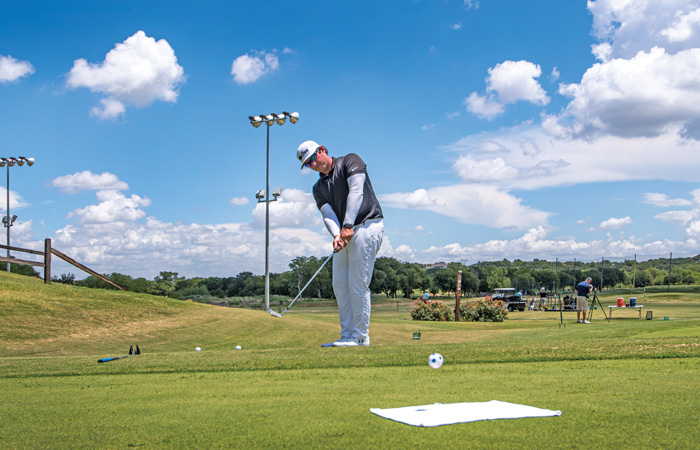 • Find a hole where there is approximately 20-feet from the front of the green to the target.

• Place your four balls at the start position, which is 2-yards from the edge of the green.

Place a damp hand towel on the green where you intend to land the ball.

Chip all four balls on the green and then putt them out. The goal is to try and land the ball as close to the towel as possible and there is no penalty for missing the towel. Change the towel position or club to land at the towel and finish by the hole. 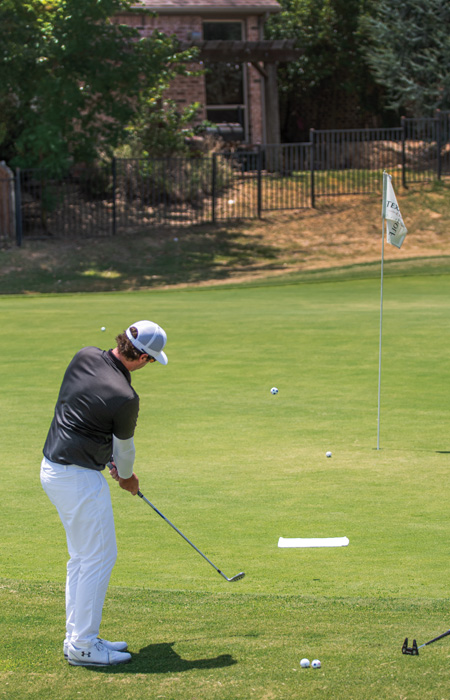 You must finish out all four balls in a total of nine or less (three out of four up-and-down). Otherwise, repeat from the same position.

Each time you complete a level (three out of four up and down) move two yards farther away. See if you can complete five levels in the allotted time.

NOTE: Dampening the towel minimizes wind movement on the towel. Ensure that you lay it flat to avoid unusual bounces as much as possible.