The North Texas LPGA and PGA tournaments are in the history books for 2018. The LPGA made their inaugural trip to Old American in The Colony, but rain shortened the tournament from 72 to 36 holes and made it a sloppy walk for patrons and competitors. When the mud had settled, South Korean Sung Hyun Park captured the title by one stroke over American Lindy Duncan.

On the PGA, The AT&T Byron Nelson also debuted a new venue. The Coore/Crenshaw designed Trinity Forest received mixed reviews from both players and fans alike. Rain also had an impact on the Nelson, as overnight showers before Sunday’s final round delayed play. Once players hit the course after the four-hour delay, it was 21-year-old Aaron Wise that held off Aussie Marc Leishman for a three-stroke victory. The win was the first for the former Oregon Duck. Wise posted rounds of 65-63-68-65 for a four-day total of 23-under-par. Defending champ Billy Horschel finished at 11-under in a T-21 alongside locals Jordan Spieth and Martin Piller.

The Fort Worth Invitational was met with fewer challenges from Mother Nature, although the heat was turned up as usual at Colonial Country Club in Fort Worth with temperatures in the 90s all four days of competition. In the end, it was a pair of major championship winners duking it out for the plaid jacket as Justin Rose and Brooks Koepka dueled Sunday at Hogan’s Alley. Although Koepka outplayed Rose by a shot in the final round, Rose built enough of a lead to cruise to a three-shot win. The wily Brit shot 66-64-66-64 to finish at 20-under-par.
As usual, AVIDGOLFER was on-site for all three tournaments, and we’re always proud to bring you some of the scenes from the LPGA and PGA!

All photos taken by Jason Wesch 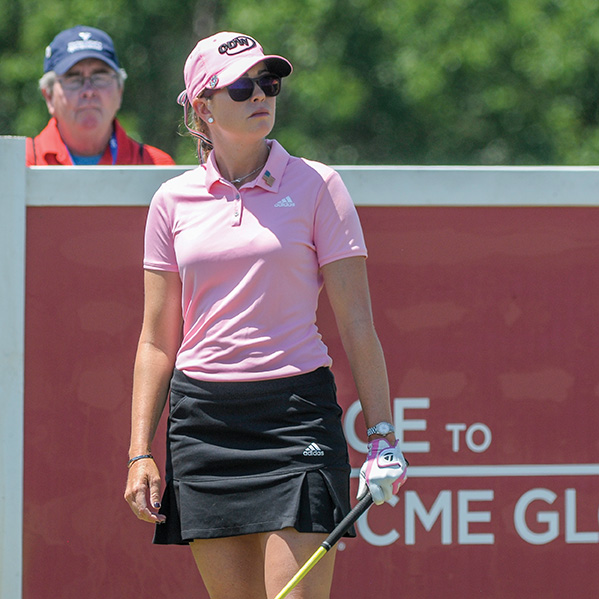 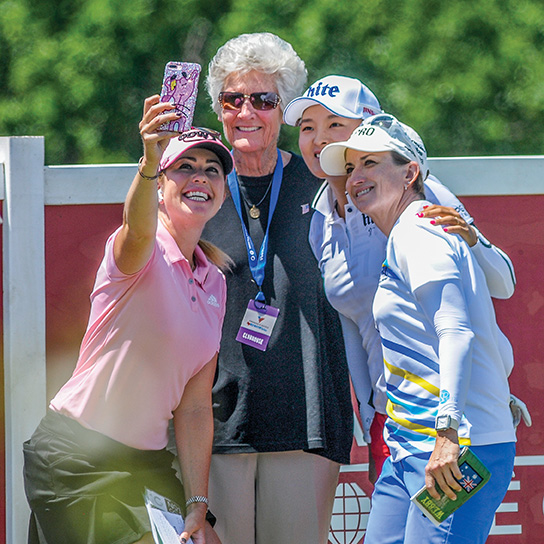 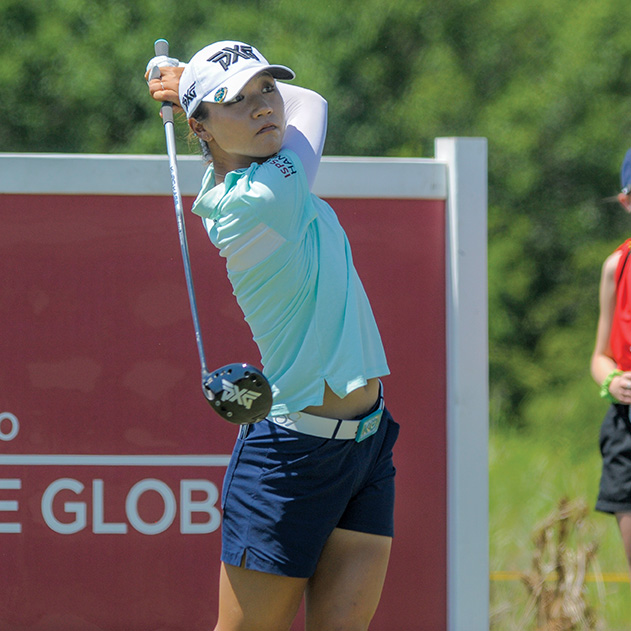 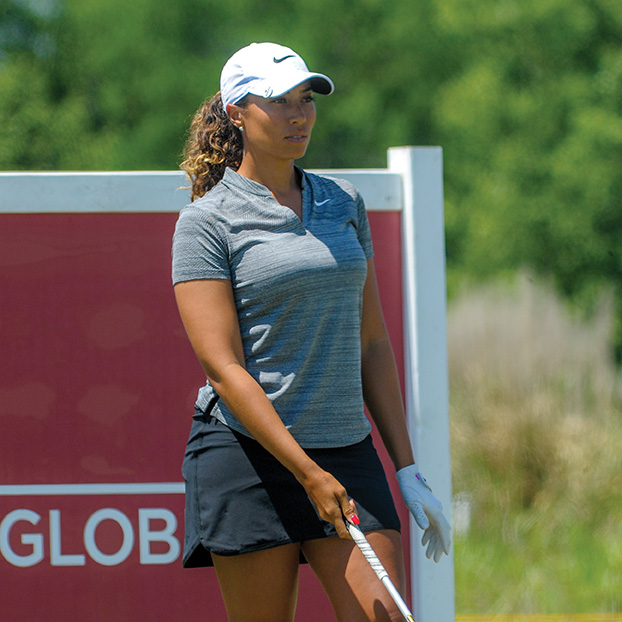 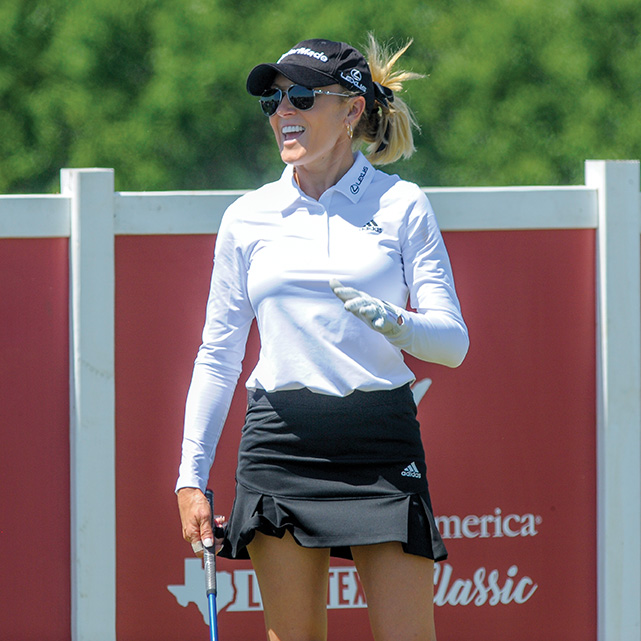 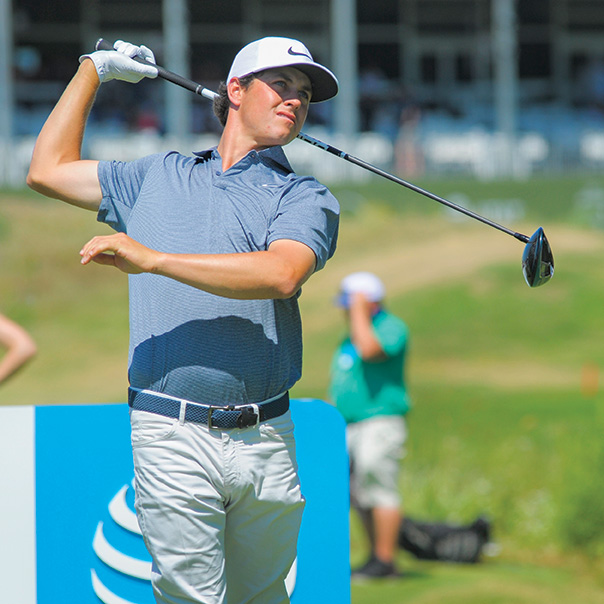 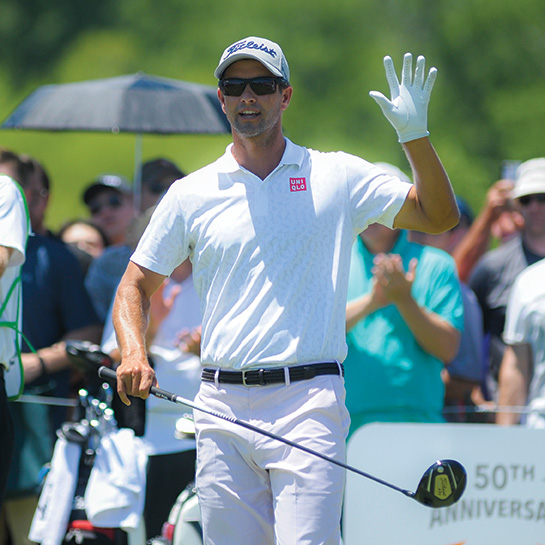 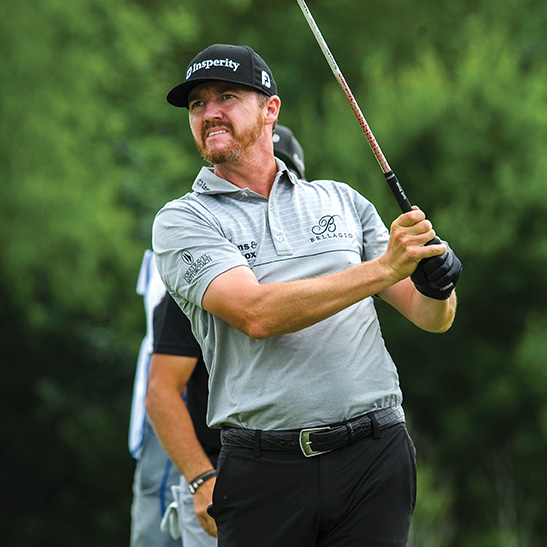 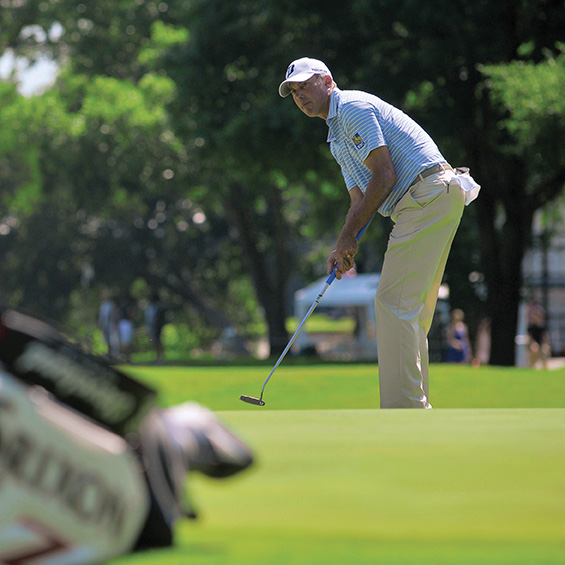 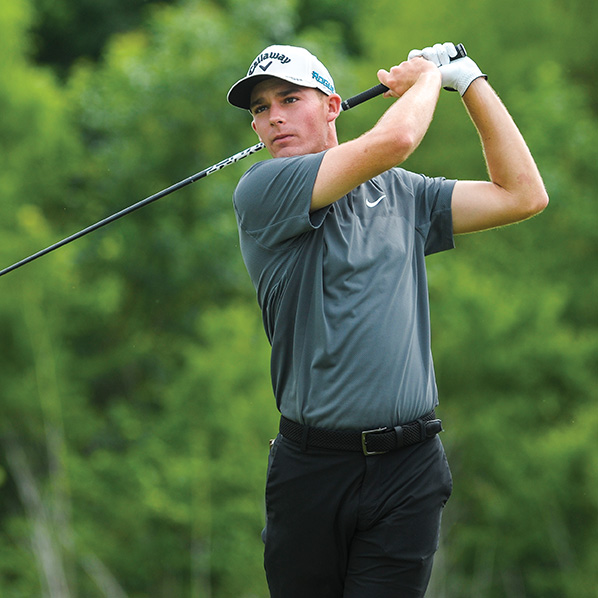 The Fort Worth Invitational at Colonial CC in Fort Worth 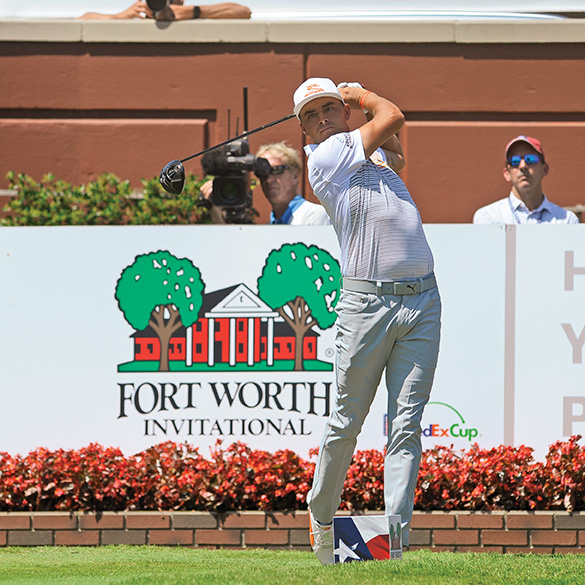 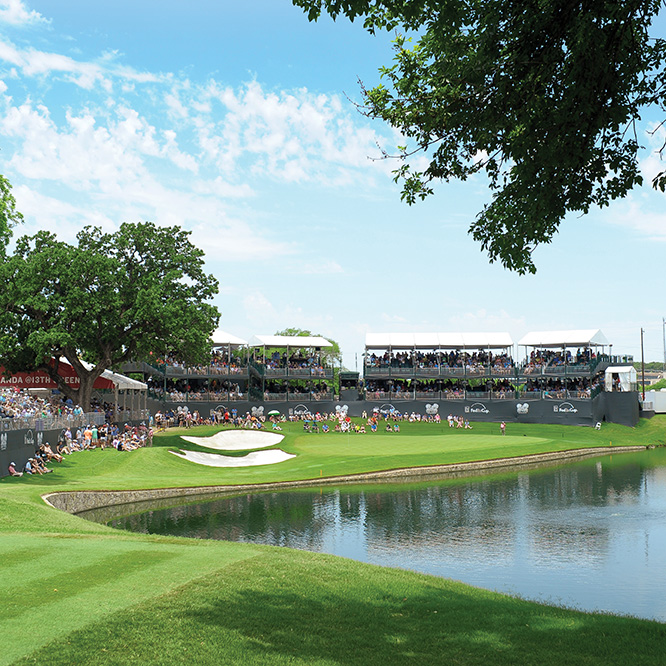 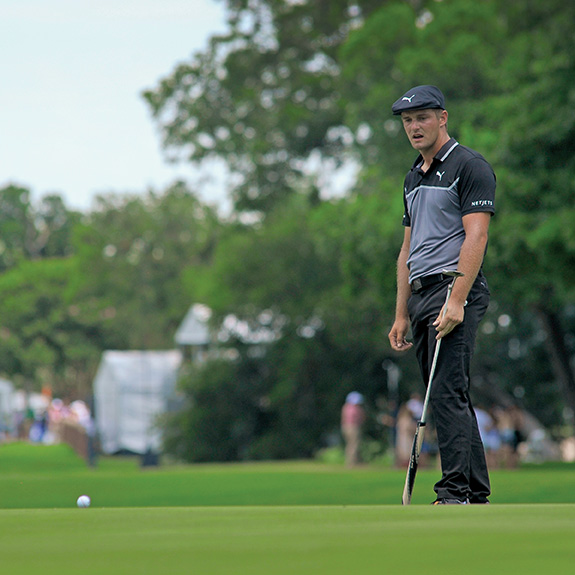 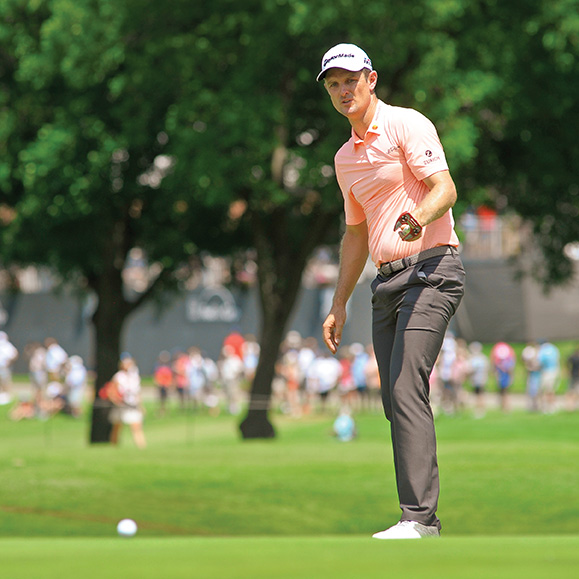