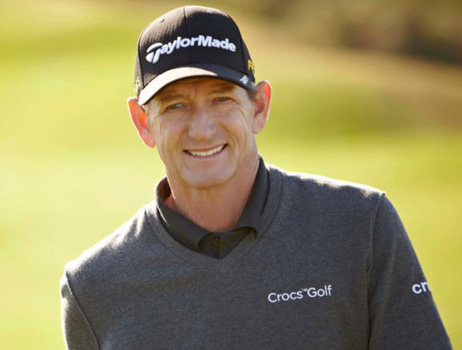 Hank Haney has gone after the PGA Tour for “harboring a vendetta” against him. Yesterday the Southern District of Florida denied the Tour’s request to dismiss the lawsuit.

According to the documents, Haney, 64, is seeking damages “for the harm the PGA TOUR caused when it improperly intimidated, enticed and threatened Sirius XMRadio, Inc. (SiriusXM) to suspend and ultimately terminate Haney’s radio broadcast on SiriusXM’s PGA Tour Radio station.” Haney claims the Tour has “long attempted to disrupt and interfere in Haney’s business,” most notably regarding the release of his book, “The Big Miss,” a tell-all from Haney’s time as Tiger Woods’ swing coach.

“At the time of the release in 2012, as the substantive content of the book became public through previews, the PGA Tour induced both ‘PGA Tour Superstores’ and ‘PGA Tour Shops’ to cancel previously placed orders of The Big Miss,” the lawsuit asserts. “Upon information and belief, the PGA Tour further induced smaller shops to back out of their preorders for the book.”

Haney also alleges the Tour forced the Golf Channel to discontinue his “Hank Haney Project” TV show on the network and SiriusXM to terminate Haney’s business relationship. According to Haney, these actions have cost advertising revenues that “would have amounted to millions” over the life of Haney’s agreements.

The Tour argued in its motion to dismiss that Haney is not taking responsibility for his words and that his accusations are unfounded. However, the Southern District asserted on Monday that the case ultimately deserves its day in court.

“The Court, having reviewed the parties’ submissions, the record, and being otherwise fully advised in the premises, finds that the allegations teed up in this case—like a well-hit drive on the golf course—have avoided pleading hazards under Rule 12(b)(6), remained in bounds, and left Plaintiffs with an opportunity to take their next shot,” reads the court’s ruling.

After settling out of court with Vijay Singh, the PGA Tour braces for yet another embarrassing public payout.