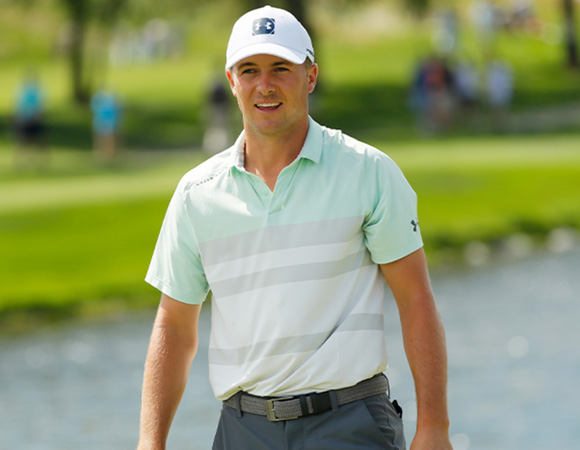 The pros will play the 54-hole event from the ominous tips at 7,900 yards on a course ranked second nationally in slope index. GolfChannel’s Brentley Romine as the story.

Here is the full field for the Maridoe Samaritan Fund Invitational, which begins Tuesday at Maridoe GC. Note that Spieth is not in it, as he will likely play as marker because of prior commitments.https://t.co/vyDaZGyeqc pic.twitter.com/BF7M8Q7XJB

The idea for the tournament came about less than two weeks ago, as Huddleston was casually talking to Spieth and other members at Maridoe about the last time they’ve gone this long without playing a tournament. Days later, 24 players had already committed. Maridoe’s managing member, Alison Morrison, said many other pros wanted to play, but the elite portion of the field ended up being capped at 51 pros and amateurs.

Tournament officials plan to review several rules with competitors during a mandatory meeting Monday night via Zoom, including the absence of bunker rakes, carts and caddies (players will have to carry or push their own bags), the allowance of only one guest per player, arrival times no earlier than 30 minutes before tee times, changes in the way scores are recorded and collected (each group will have a scorer walking the cart path, raking bunkers and inputting scores in Golfstat, and photos will be taken of official cards after each round), and guidelines that players avoid coming within 6 feet of their playing competitors.

I’ll be curious what the average score will be from the tips this week–especially with the forecasted wind.

Share: Spieth Could Be Part Of Local Fundraiser Event This Week