A point of much debate is the world of sports is whether golf is a sport like football or basketball or merely a game like chess. Moreover, based on that definition, is the golfer an athlete? One dictionary definition for an athlete is a person who is trained or skilled in exercises, sports, or games that require physical strength, agility, or stamina. And athleticism involves possessing those qualities. Which then begs the question – should the golfer be an athlete, or should the swing movement be an athletic one?

Are golfers’ athletes? Many people will not believe so because there is a certain amount of stereotyping involved in the definition. An older person with a rounded or kyphotic spine would be deemed unathletic. As would someone with a pot belly. Is the very talented golfer John Daly athletic? Would you consider a sumo wrestler to not be an athlete? Despite their appearance, they have to be extremely strong and flexible to perform the required task. 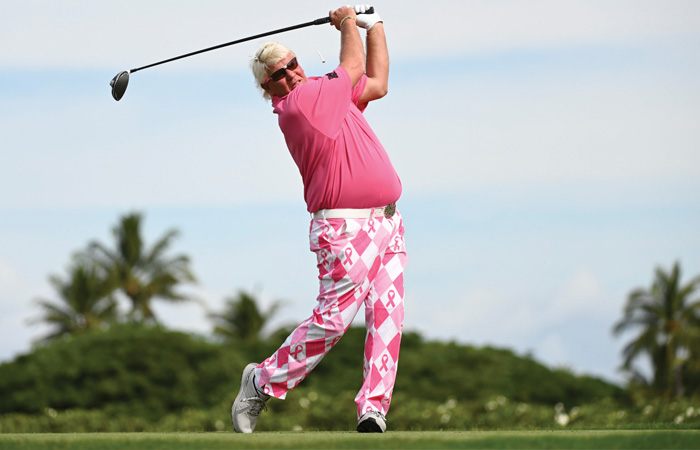 Perhaps, then, it should be more about the movement a golfer makes rather than what a golfer looks like? What do you look for when considering a golfer’s movement to be athletic? Is it a swing that moves every possible body part to maximize momentum like that of long driver Kyle Berkshire or like the new swing of Bryson DeChambeau? Should it be graceful and elegant looking like Adam Scott’s or violent looking like Tiger Woods’?

Let’s see what the scientists have to say on the subject. An expert panel of sports scientists from the U.S. Olympic Committee and academicians, decided up on 10 qualities to define “athleticism”. This panel was put together by ESPN.com in 2004, and its members decided upon the qualities required to judge 60 sports including golf.

The 10 qualities were endurance, strength, power, speed, agility, flexibility, nerve, durability, hand-eye coordination and analytic aptitude. But some of them are possessed by almost every person playing golf. For instance, endurance for lasting 18 holes and durability over many decades of playing golf; nerve to win five bucks from your weekend opponent; hand-eye coordination to sink long putts; and the analytic aptitude of where to aim under different situations and when to attempt a birdie versus making a safe two-putt.

One scientist, Dr. Edward Fleishman, devised tests for various aspects of athleticism, or more specifically, of physical fitness, for Navy personnel. His test assessed different aspects of flexibility, strength, coordination and endurance. There are similar tests in golf, such as those of the Titleist Performance Institute, and they assess a golfer for similar fundamental movement capabilities. However, do those fundamental movement patterns directly convert to golf performance? 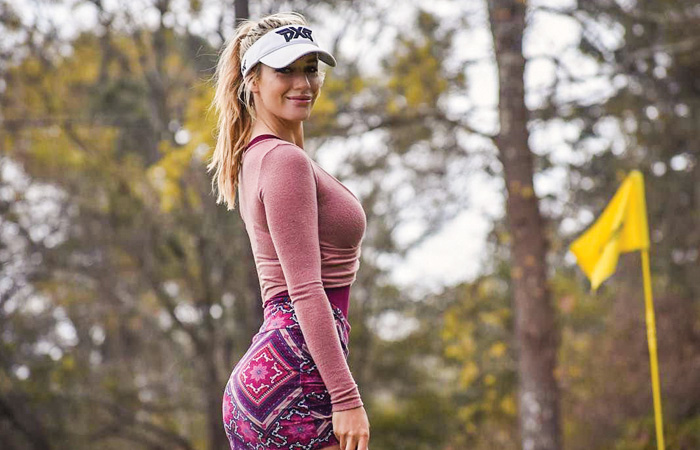 In my opinion, “athleticism” should be a term that defines a golf swing movement rather than a golfer. And the athleticism of a golf swing should be judged not by how it looks but based on its desired outcomes. The outcomes being ball distance, direction and trajectory – all three simultaneously. Excessive movement or a violent movement do not on their own constitute athleticism nor does elegance without any oomph. And athleticism should better describe the movement itself, rather than movement capabilities because, after all, what good are capabilities when not put into practice in a movement?

A golf swing which has less superfluous movement in order to enhance centeredness of contact and guarantee an inside path should be considered to be every bit as athletic, or even more athletic, than one with the excessive movement of a Berkshire or the sheer violence of a Woods or the elegance-without-oomph of a Scott. Beauty is, after all, in the eye of the beholder and the movements that produce consistent and desirable outcomes should be deemed “athletic”. While both people and swings may look very different, what matters most is their ability to produce desired results on a consistent basis.